Transvac has been manufacturing custom designed Ejectors since 1973 using its own intellectual property. In its early years, Transvac was a traditional supplier of Ejectors to the process and water industries, offering Steam Jet Vacuum systems, Jet Mixers, Desuperheaters, Jet Pump etc.

In 1997 Transvac supplied its first Gas-Gas Ejector to Shell for boosting production of low-pressure wells on an offshore platform using energy usually let-down and wasted across a high-pressure choke valve. Shortly after this successful project, Transvac developed and patented its Universal Design feature which allows Ejectors to maintain performance when well pressures decline or when process conditions change.

In 2003 Transvac supplied its first Gas-Gas Ejector to ConocoPhillips in Norway for boosting production of low-pressure wells on an offshore platform using energy usually wasted across a compressor recycle valve. Similar projects were subsequently completed for NAM in Holland, ConocoPhillips in the UK and Chevron in the USA.

With numerous opportunities identified in oil & gas and other industries, it became clear that, although Ejectors offered many key benefits of no maintenance, low cost and simplicity, they needed to more efficient to compete with traditional mechanical compressor solutions. Therefore, in 2010 Transvac invested and built a unique R&D / Test facility and also increased its process, research and in-house CFD resources with the goal of becoming the global leader for innovative, custom designed Ejector technology.

An early success was to develop, test and patent a Subsea Liquid-Liquid Ejector for Petrobras that has been operating successfully subsea in the Marlim field off Brazil since 2010.

Transvac’s Product development programmes also reinforced the need to further increase investment in our dedicated, specialist Ejector manufacturing facility and in our manufacturing personnel that understand the required tolerances, surface finish and concentricity requirements. Without this investment, the technology advances gained by our R&D programmes would not possible.

The main R&D focus has been to develop liquid driven Ejector technology for gas compression applications, that is more reliable and lower in cost than traditional mechanical compressors, that can be used to eliminate carbon emissions and thereby reduce the impact of climate change. 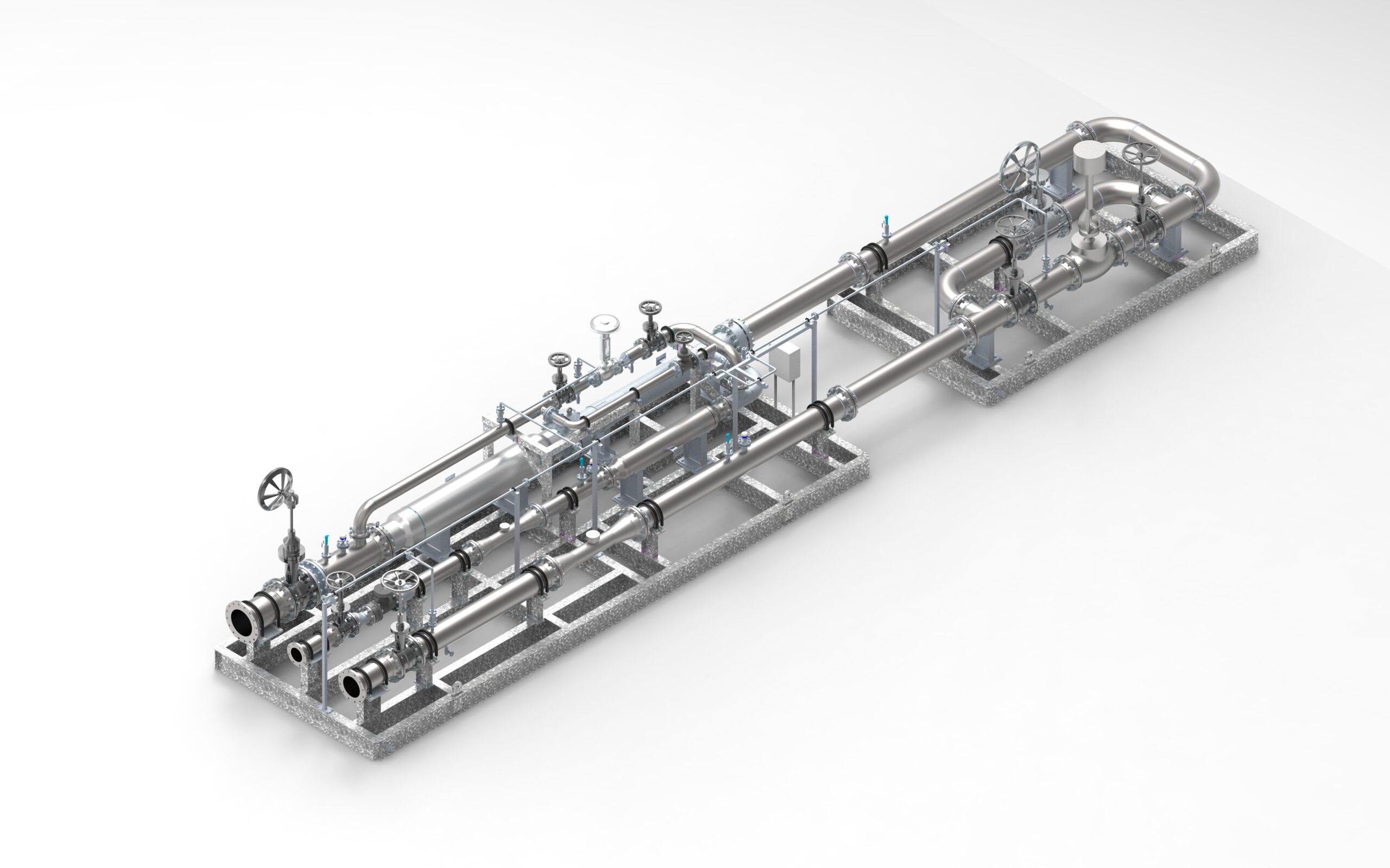 Many Operators were also invited to witness FAT and validation tests of Ejectors at our Test Facility which led to the deployment of numerous energy efficient Ejectors globally on pilot installations. 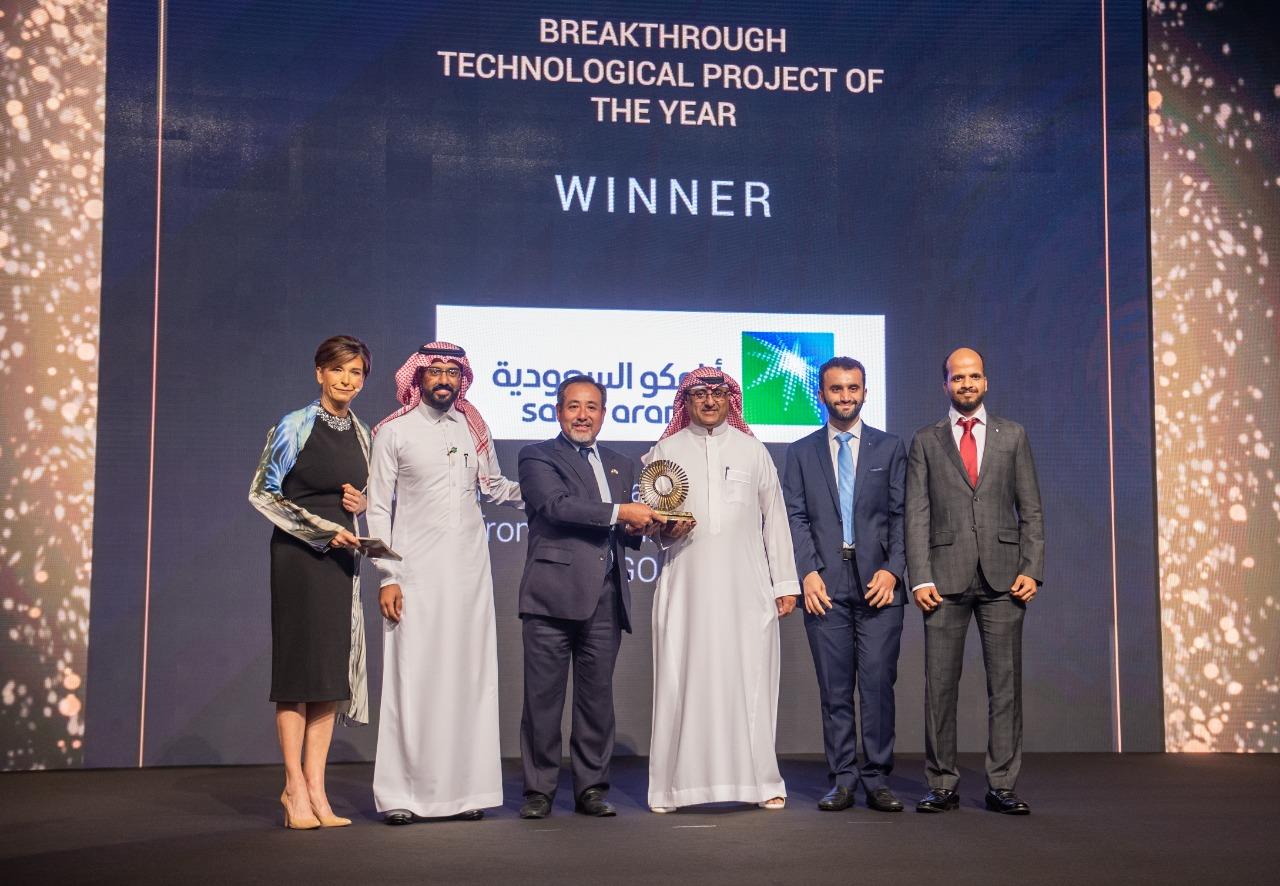 The future of Transvac Ejector technology is exciting and Transvac is continuing to increase its knowledge and IP for future opportunities in: 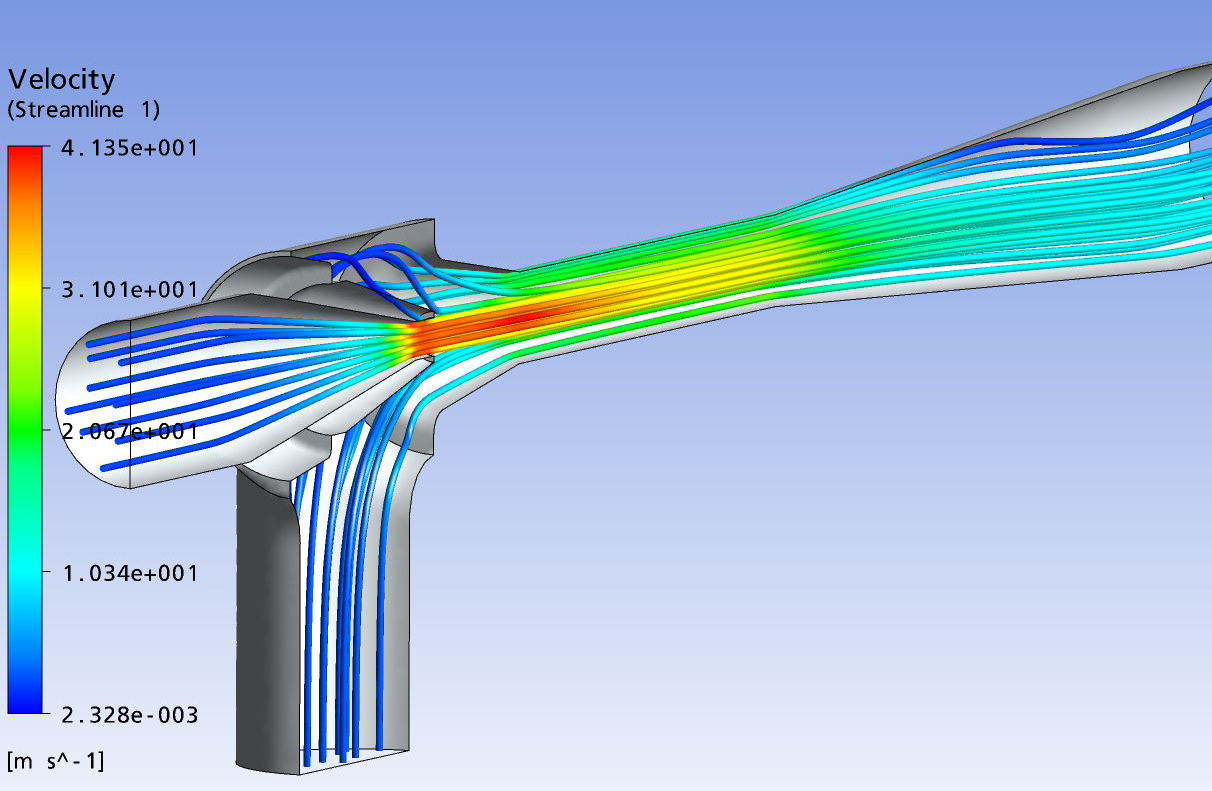