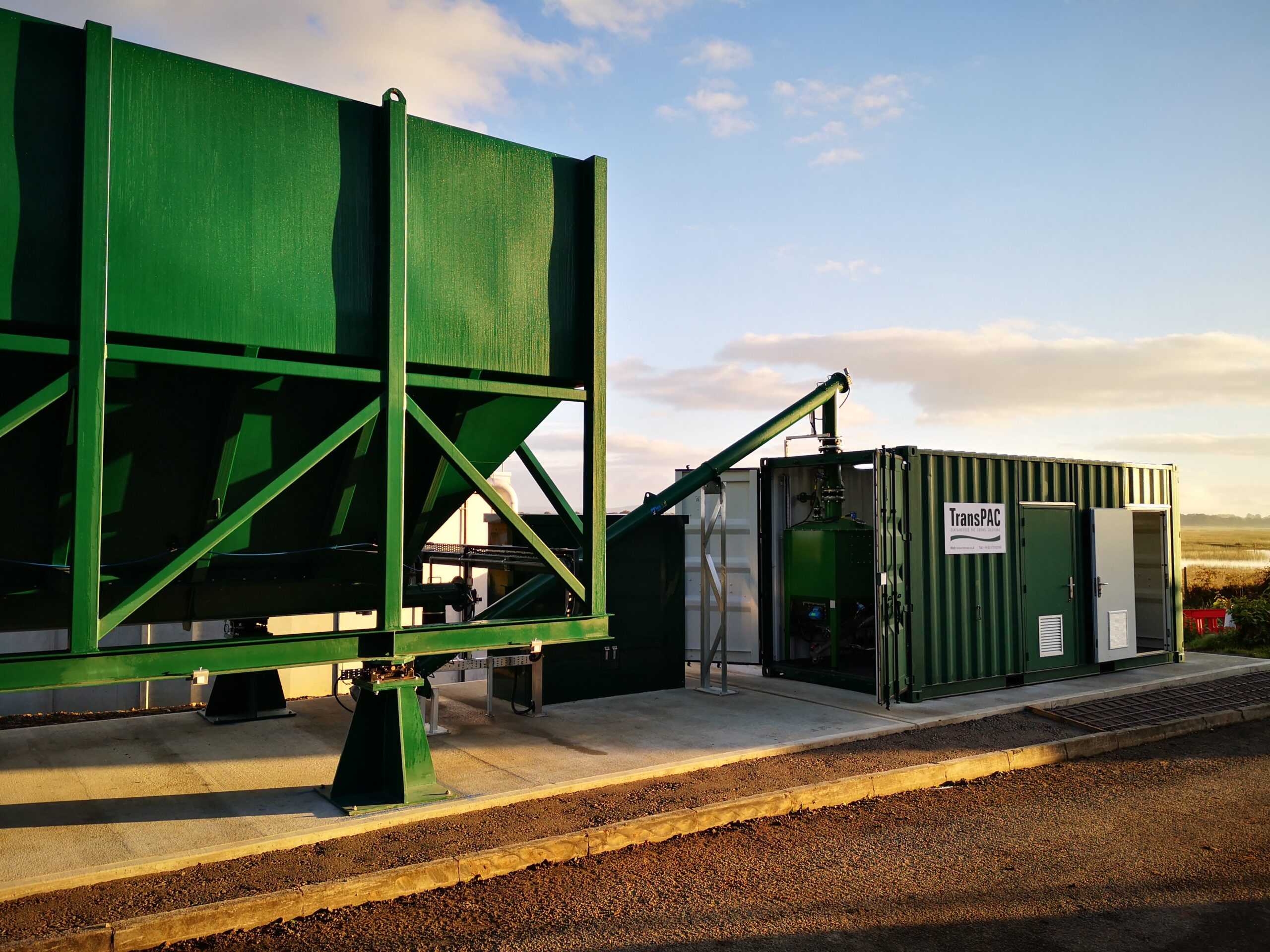 Powdered Activated Carbon works by adsorbing impurities, such as pesticides and organic material, in drinking water. Thanks to the extremely porous nature and large surface area of carbon, it is regarded as a simple yet highly efficient way of removing common compounds.

TransPAC is a containerised PAC dosing solution designed to keep water quality issues at bay. It houses a fully programmable control system for efficient dosing and is fed via silo feed or bulk bag.

Activated carbon is widely used in the drinking water treatment process for the removal of organisms causing taste and odour complaints. In some instances, Granular Activated Carbon (GAC) beds are used, however, these are huge CAPEX projects. Further to this, the OPEX remains very high, as the GAC requires regeneration at regular intervals. Our range of dosing solutions offer a clean, efficient and flexible interface for handling PAC. Taste and odour problems are often seasonal, and sometime relatively short-lived. Our TransPAC solutions can easily be moved from site to site, giving you a fast and effective tool to deal with seasonal issues without the burden of large, slow and costly remedial projects.

Metaldehyde is a selective pesticide used by farmers and gardeners to control slugs and snails in a wide variety of crops. It is sold under a variety of brand names, generally as blue coloured pellets.

In certain locations, water companies have detected traces of Metaldehyde in the water they extract from rivers and reservoirs which, although at low levels, are above the European and UK standards set for drinking water. Unfortunately, some current treatment methods designed to remove a range of pesticides are not effective at reducing the levels of Metaldehyde in water.

Algal blooms occur when the nutrients getting into surface waters cause rapid growth in the algae present in the water. It has caused sporadic problems in water treatment processes for decades. When water abstracted for drinking water treatment contains algal blooms, blockages can occur in filters and odours may develop in the treated water.
A simple solution to control algae bloom is adding required levels of powdered carbon (PAC) to the water. Transvac offers a range of dosing solutions, including the containerised TransPAC system.

TransPAC is a cost effective and highly efficient powder activated carbon dosing solution. It has been successfully used at many water and waste water treatment plants in the United Kingdom. It offers you a fast response option to tackle falling water standards, putting you back in control.

TransPAC Is a fully portable system, with no need for building or groundworks it provides a safe and secure home for your carbon dosing solution. As standard, the system is equipped to dose carbon from either a silo feed or a bulk bag mount. TransPAC provides once-through inline dosing, so there are no batch mixing tanks to contend with and the fully programmable control panel provides accurate and efficient dosing.

TransPAC has no ‘wet mixing’ moving parts, which provides unrivalled reliability. Its low maintenance control philosophy even flushes the lines clean on shut-down, so you can be confident of a hassle free start up, when you need it most. Bulk bag and silo feed options are both included as standard, to adjust to your site needs.

What is carbon dosing?

Carbon dosing also know as PAC dosing, is a process used in waste water treatment applications to treat a number of issues. Powder activated carbon in is often administered to tackle taste and odour in water, as well as pesticide removal and seasonal issues such as algae bloom. TransPAC’s unique portable design makes ideal in this sense, as it can be moved between treatment sites and into storage when required. As well as Carbon Dosing, Transvac offers a number of other dosing solutions including solutions for Lime Dosing and Liquid Dosing.

If you have a requirement for a PAC system wihin an exsiting building, Transvac supply custom built skid packages. Each unit is tailor made to match the dosing needs of your facility and equipped with booster pumps. Similar to a containerised TransPAC, our skid dosing packages can be fed via bulk-bag or silo systems. Automatic and manual dosng control is available, as well as optional WRAS approved header tanks. Layout is flexible, hygienic options are available as well as duty standby systems. 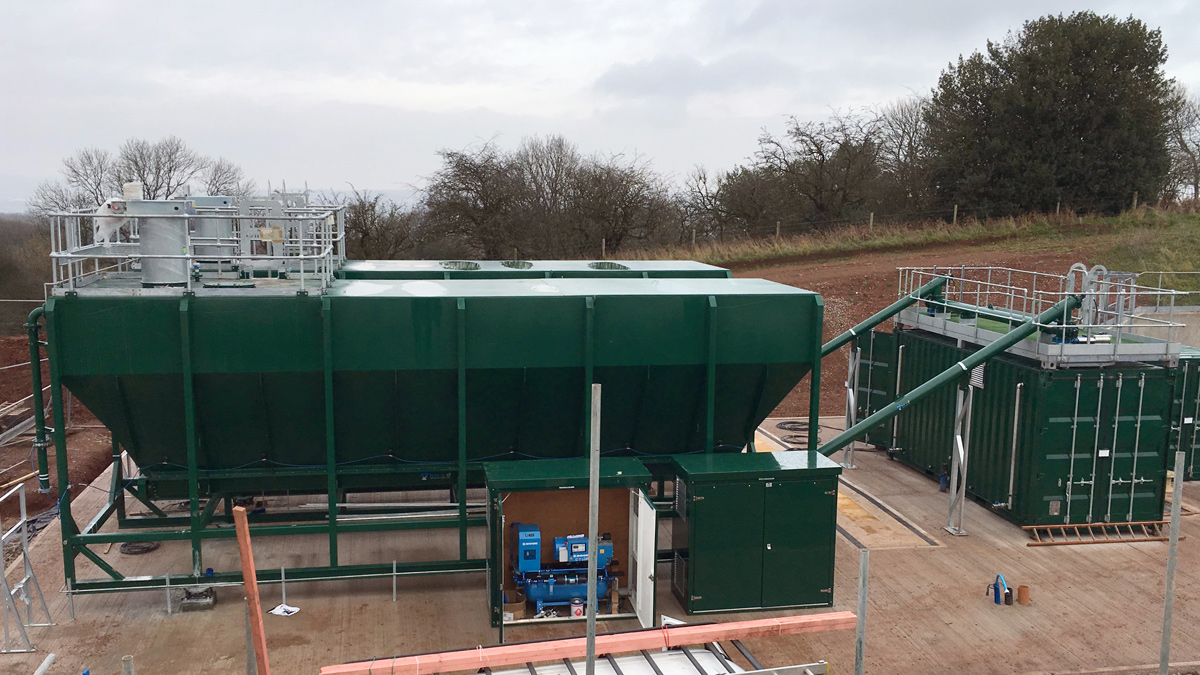